Raped, by the Silences…

We are raped, by the silences, because, we’re, afraid to tell anybody what had, happened to us, because, if we tell our truths, the outside world will only, ostracize us more, saying, that it’s our fault, that we shouldn’t have, behaved too provocatively in front of that man, that we were, just, asking for it, therefore, we’d, kept our silences.

what we were…picture found online…

Raped, by the silences, we were, because, we’re, too afraid to talk, too afraid for our lives, as well as the lives of, those we loved and cared about, and, can’t even begin to imagine the shame they will feel, if our stories, busted out into the open!

Raped, by the silences, there’s, no way this will, ever come to an end, because, those predators are still, lurking, waiting, for their chances to, attack, and even though, we only come out, during the daytime, sometimes, it feels, like nights…

Raped, by the silences, we were, we were all, victims before, but, I’d, managed to, turn myself, into a god DAMN survivor here, I will, NEVER be quieted, be silenced again!!! what we are now… 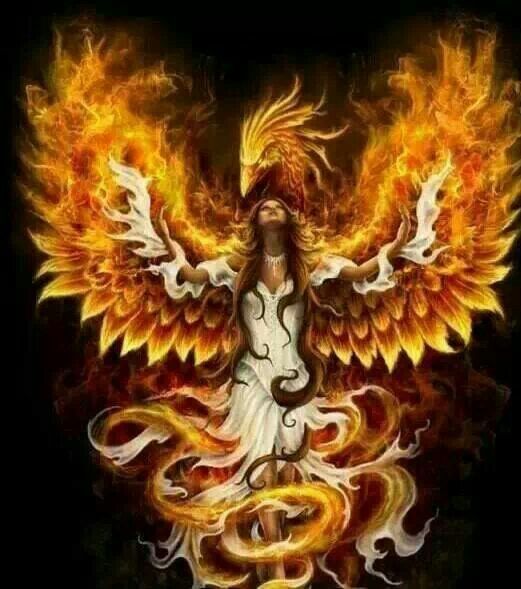 what we have the potentials of becoming…picture found online

Tagged as From a "Victim" to a Survivor, Too Afraid to Tell

What if, the Legalities of Your Marriages, Rests on Someone Like Me?

Uh, this is, what’s, up for “grabs” in the election coming up this weekend!

What if, the legalities of your marriages, rests on someone like me, and I just happen, to be a HOMOPHOBE (not that I am or anything like that!!!), and, what IF, the rest of the majority of the population in this country, ARE just like me, haters of homosexuals?  Then, you, who’s a homosexual, would be, totally, SCREWED!!!

What if, the legalities of your marriages, rests on someone else, other than the two of you, huh?  If you were, born a certain way, you should NOT be made, to PAY for it, that is, how you were born, it wasn’t, your fault, and yet, this voting session is, penalizing those who are, DIFFERENT, with an alternative, SEXUAL orientation, so, how’s that fair, huh?

I mean, I would HATE it, if someone tells ME who I can, or can not love, or marry!  After all, it’s, MY life, my choice, and NOBODY ELSE should have a say in it.

What if, the legalities of your marriages, rests on someone else?  Is that even fair?  And no, I’m still, NOT begging all of you, to vote for or against GAY rights, I’m merely, presenting a “case” here, think about it, if it were you, how would you feel, if someone tells you, who you can or can not fall in love with, huh???

But, I’m still, voting this Saturday, and guess which way I’m voting?  FOR HUMAN rights!  That’s, how I shall, always BE voting!!!

Tagged as the Freedom to Choose, the Right to Life

Because You Don’t Want to Die Alone…

And because s/he allows you to control her/him like that, you’d, started taking advantage of the fact of how s/he couldn’t, turn you down or away.  Unbeknownst, you’d, started, using manipulative ways, to control the other person.  Because you don’t want to die alone, but, you know what, EVERYBODY dies alone, nobody (not even G-O-D) can help you through the passage from life TO death!

Because you don’t want to die alone, such, a selfish motive, still, you’d, used it, as a VALID excuse, a form of, rationalization, of how and why people, should treat you kind, because you’re dying, therefore, you DESERVED to be shown, some extra kindness, right???  WRONG!!!

Because you don’t want to die alone, well, when I die, I’d much rather be, alone, on my own, and, someone will find me, a little while, AFTER I’m dead and gone, and follow everything I would’ve, specified, in my will, to handle MY final affairs…

The Sensible & Rational Sides of a Marathon

A more “scientific approach” to running a marathon here, translated…

I can’t really run, but due to chance, I’d had a ton of friends who are, marathoners.

In order to experience this, I’d, entered into my very first, smaller scale, but beautiful marathon around the Sun Moon Lagoon, and I’d, signed up for the shortest distance, the “Fun Run”.  The group of us used brisk walking to replace the jogging; but I’d, still needed to train for it. 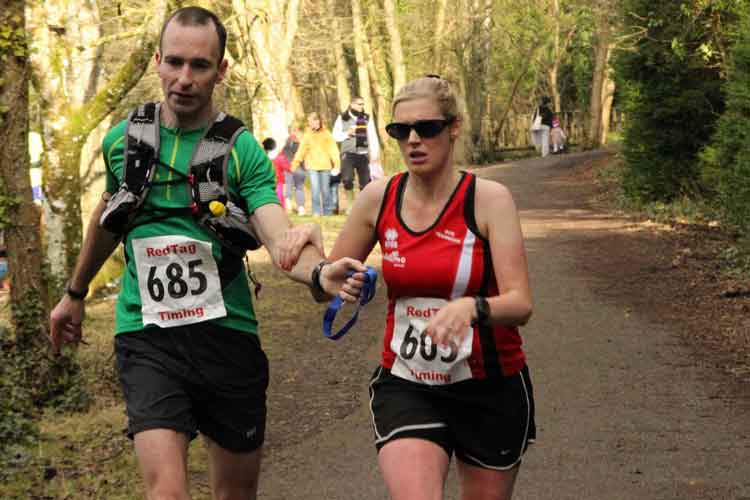 On that day, I’d gone to train with a group of visually impaired runners to the riverside.  They’d used a rope, with knots tied on both ends, one end on the visually impaired runner, the other on the seeing volunteers, like the three-legged race, they’d moved forward together.  I’d, followed them closely behind, not long thereafter, there’s, this huge distance between me and them, and, before I knew it, they’d, vanished, into the distances.

I’d continued holding my own tempo, with the cold wind blowing across my forehead, sweating down, it’d felt, really, awkward.  There’s, almost no one else by the riverside pass, most of the times, it was, just me, and every now and then, a cyclist would, speed by me, and then, I was left, all alone.  Most of the time, what accompanied me was, this strong sense of, solitude.

And yet, for the visually impaired to run the marathons, wouldn’t it be……I’d, blurted out, “BORING to even think on it!”

“how can you be bored, by ‘thinking’ about it?” in a gathering, the topic of marathon, it’d, sparked up this debate for the two individuals on each end, they’d told me, a ton of imaginations they had of, marathons.

One of the accompanying runners started as an “intern”.  He’d followed a more experienced guide runner to run with the visually impaired.  On the way there, he was, led by the experienced guide, and on the way back, he’d, led.  He’d spoken, with that disbelief in his voice, “The experienced guide told me twenty kilometers’ worth of stories, and the whole path was only, twenty-one kilometers long, oh mine!”  Whatever she’d thought up of, she’d, told me, to her grandmother, to her childhood, to the flowers by the road, the weather, her job………and a turn, before us, there was, this pass, paved with the shades of the trees, and, she’d started, talking about, Mother Nature, what’s meant by “blue skies”, what’s a “green pasture”, what’s a “never-ending ocean”……she was able to, pull out that horizontal pass, and, through it, led the visually impaired runners onto a journey, like the runners aren’t there to run, but instead, to listen to a tale.

I was curious, why did she talk, incessantly?  Turns out, as the visually impaired runner started running, he’d started cramping, and the volunteer chose to tell the tales, to distract him from his own physical discomfort.  If he’d only told of what they’d encountered on the way, it would be, too boring, after all, ordinary people don’t run too fast, and the scenes, are almost, at a standstill; and this experienced accompanying runner, thought of how to get the visually impaired runner, to enjoy the run as he ran blind………so, this, is how fun running a marathon can be!

He’d told me, that running a marathon, it’s, a test of how long the battery on you will last, and, you’d needed to, assigned the energies spent on the way effectively.  He’d made the examples, “If your battery is fully charged, the best case scenario is, you’re able to use it, to finish an entire marathon.  Like how it takes a hundred minutes to run a marathon, then, it would be best, if you’d, used one-percent energy per minute that you run!”  You can estimate conservatively, that you’d only needed fifty percent energy to get to the finishing lines; nor can you, overspent, like as you’re half way through, you’d, used up all your energies.  If you’d run faster, how much energy will be spent, if you run slower, how much energy it will, cost you, you’d needed to, recalculate the time needed constantly, add in your physical strengths, and combine it with the speed to which you’re, running with, and use the exact amount of time, to drain up all the energies you may have in you, to just make it, past the finishing lines………

Ahhhhhhhhhhhhh!  How much, this, represented life itself!

And so, from this, you can see, that running, is no longer just about exercising the body, you need to make the precise calculations, of how much energy it takes you, and, calculate, and factor in all the possible things that can happen on the roads, which is why running a marathon, is sort of an art, and a science!

Tagged as as a Companion Runner for the Visually Impaired