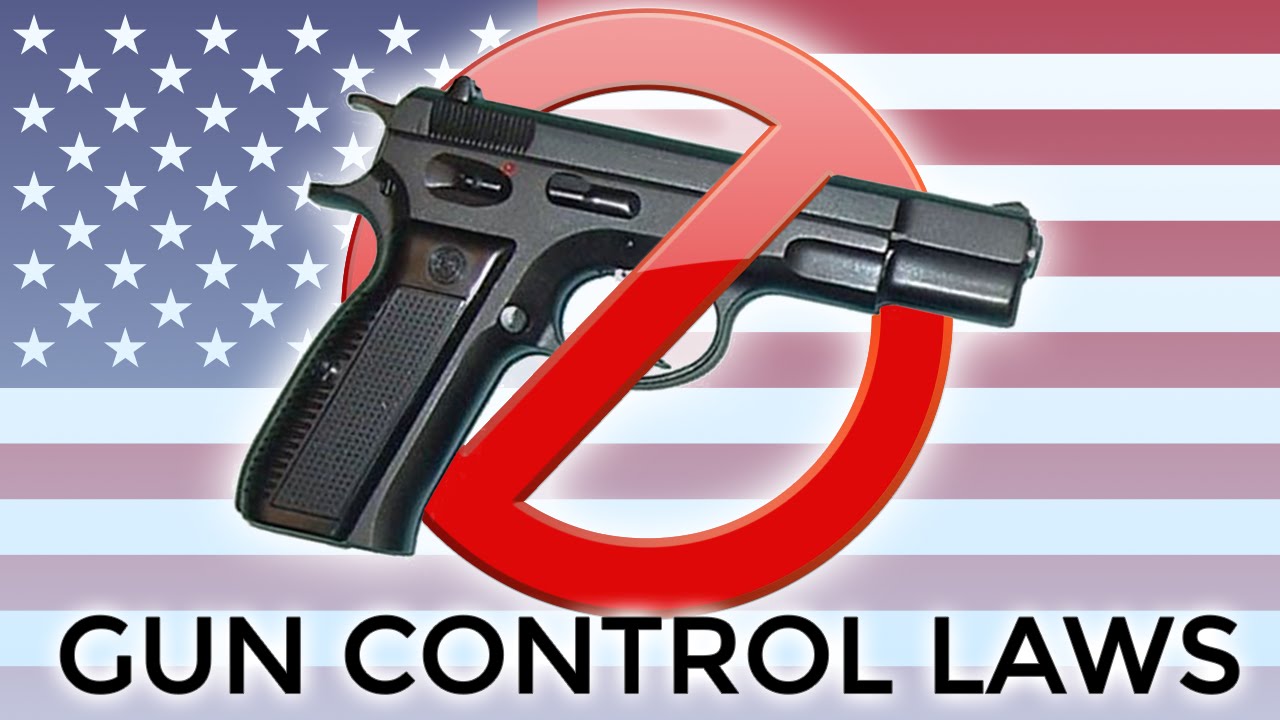 Tragedies that occurred, at a celebratory event, the homecoming party, and there were, fatalities, from the Front Page Sections, translated…

On the evening of the 26th in Texas, a man started shooting at random at a party close to the Texas A&M Commerce campus, causing at least two fatalities, ten injuries, the suspect is still at large.

The school made its public statement early morning on the 27th, that the shooting did NOT occur on campus.  The local police said, that the party seemed to have been hosted by a fraternity to bring in the new school year, they’re currently trying to confirm, fi there were students who were injured or killed, along with the motives of the shooter.

The local news station reporter, Whiteley stated, that this shooting occurred in a local night club, The Party Venue, in the suburbs, outside Glennville, close to Huntsville County, which is quite close to the Texas A&M in Commerce.

and here’s a video from the local news stations, from YouTube

The local sheriff’s department’s deputy chief stated, that there were about 750 people inside the night club, and that the homecoming party may have been hosted by a fraternity of the Texas A&M, but it wasn’t, a registered activity with the schools.

The spokesperson for the school, Johnson stated, “Our hearts go out to the victims of the shooting, we’re, praying for them”, and the statement also said, that Texas A&M is now, working hand in hand with the police locally to investigate the matter, to confirm if the students at A&M had been shot or not.  The police is currently investigating.

The police department of Texas A&M tweeted, that the shooting occurred outside the school, and that there may be students who attend A&M present at the time of the shooting, they’re, looking further into the matter right now.

The Party Venue’s FB page stated, that they only provided the space.  The owner of the night club stated, that the Business Department’s Fraternity had asked to rent out the space, to host a party.  And that something had, happened there.  But gave no more details.

The Dean of the Business Department of Texas A&M tweeted, that this was the weekend before the students were starting school, the local medical center told CNN earlier, that they did, receive the injured, but nobody provided the total number of people who’d been injured, nor the details of how the injuries had, occurred.

This may have been, yet, ANOTHER randomized shooting, and, that’s just it, the shooters, because they wanted to cause injuries, damages on a grander scale, are more than likely, to target these events, where there are, people who are, attending, like this particular, homecoming party, and that’s just it, the world became, more dangerous, because there are always going to be those, ticking time bombs, waiting to explode, and when the individuals were pushed to CRACK, this, is what happens, and it will, keep on happening, partially because gun is so accessible in the U.S.

Why Gun Control IS a MUST

Other than the F-A-C-T, that guns have a tendency, to go OFF on their own, from NBCNEWS.com, by L. Carroll…

School shootings unnerve Americans, but the number of children injured or killed in those tragic events is just a fraction of the young people harmed by firearms each year in the U.S., a new study shows.

Injuries from firearms send over 7,000 kids to the hospital annually, an average of twenty per day.  Among those admitted, sixty percent die in the hospital…

And this one, is still, for ALL of y’all, GUN fanatics, IF you want to, or already OWNED a gun, DO make sure, that you keep it, locked away (preferably in a COMBINATION safe!!!), and out of reach of children, because if they died of a GUNSHOT wound to the HEAD, then, blood will BE on your hands, parents!!!

Tagged as Children Who Were Killed by Guns by Accident, Gun Control, Second Amendment Rights

Uh, are you P-S-Y-C-H-O?  How, can a shooting be unintentionally, is it like how those losers’ excuses of how oh, she tripped and was about to FALL on that sharp knife, and my DICK had help saved her?

An “unintentional” shooting?  So, did you just happen, to CARELESSLY mistook that GUN for your pack lunches?   There is NO such thing, and that, would be what those sleazy (no offense!!!) lawyers say, to get their clients OFF the hook, but, someone DID die, in that “unintentional” shooting that you were a part of, and you were the ones, with the G-U-N, so, guess how the VERDICT will read!!!

An “unintentional” shooting, maybe, the one who brought a gun didn’t plan to open fire, or maybe, the safety got off, and, the gun went off, and SHOT someone in the face, who knows, who C-A-R-E-S, what we care MORE about, is WHO’s going to take the responsibilities, for this “unintentional” misfortune???

A Five-Year-Old Brought a LOADED GUN to School

Is it for your show-and-tell, kid???  And you GUN fanatics are still standing FIRMLY behind your SECOND AMENDMENT RIGHTS?  What IF this happened at your child’s kindergarten class, huh?  Consider THAT, from NBCNEWS.com, written by E. Chucks…just like your normal M~F school day, isn’t it???

A Memphis, Tenn., kindergarten student is in police custody after he fired a handgun in his elementary school cafeteria Thursday morning.

The incident didn’t result in any injuries, and school is back in normal operation, school officials said.

The Westside Elementary School student, 5, brought the gun to school in his backpack Thursday morning, according to school officials at Westside and at the Shelby County schools superintendent’s office.

While waiting for the opening bell in the cafeteria, the gun accidentally discharged once inside the boy’s backpack at about 7:42 a.m. CT during breakfast and before school started at 8 a.m., school officials said.

“Staff immediately took possession of that backpack,” said Christian Ross, external communication analyst for Shelby County schools. “Our Shelby County school security team were contacted as well as local law enforcement. They’re handling the investigation. From what we’ve heard, there’s no evidence of harmful intent.”  It’s unclear where the boy, who was not identified, got the gun.  He will be disciplined “in accordance with the state’s zero tolerance policy” for weapons, according to a statement from school officials.

The school, located in north Memphis, serves students from kindergarten through fifth grade. WMCTV.com in Memphis reported some shaken-up parents were picking up their children from school.

No other details were released. Memphis police confirmed Thursday afternoon that the student was still detained and that the gun was a handgun, but didn’t give any other details about the weapon.

The incident comes just days after an Atlanta-area school shooting in which a man carrying nearly 500 rounds of ammunition opened fire in an elementary school’s front office before surrendering peacefully to police.

And this time, thankfully, NOBODY was injured, but, the next time???  I’m pretty sure that it won’t BE as lucky as it was this time round, and you parents out there are still keeping your GUNS within reaching distance of your children???  Are you P-S-Y-C-H-O???  And IF this kindergarten age child CAN get a hold of a G-U-N (it’s that easy, for a kid that young to get HIS hands inside that “cookie jar” there!!!), how easily do you think your crawling babies CAN get their hands on something SO dangerous?  Easier than this kindergarten kid can, and that still just shows you that IF you OWN a gun, for whatever purposes there may be, DO keep it locked up, in a password protected SAFE, otherwise, anybody (including those young one, running ‘round LOOSE inside the houses) can get her/his hands on it, and then, WHAM!!!  Something VERY bad happens, do you want that???  Yeah, I didn’t think so.