The Judge Took $100,000N.T. in Money for the Deceased from a Drug Dealer’s Wife, Sentenced to TEN Years

Knowing the law, and you still, BROKE it, wow, are you, STUPID or something, or, are you just, too tempted, huh???  From the Front Page Sections, translated…

The former judge of the Hualien High Subsidiary Court, Lin was accused of receiving $100,000N.T. in offering money for the dead on his own father’s funeral, in exchange for giving her husband a not guilty verdict, the retrial of the High Courts found Lin guilty of corruption, sentenced him to ten years, and fined him $1.2 million N.T.s, stripped of his judgeship for five years, and, the money he’d received from the bribes, confiscated by the government.  The other judges criticized him for shaming the justice department, for giving the judges a bad rap.

Lin served as a judge of the Hualien High Subsidiary Courts during the 1999 to 2010 terms, he retired with the title of office manager of the Hualien County Council’s legal control offices.  There were, many debates of his behaviors during his time as a judge, other than the case involving the drug dealer, Tseng, he was also accused of allowing the man, Lee who was diagnosed with tuberculosis out on a $1.7 million N.T. bail, he’d been sentenced to thirteen years by the courts, but last year, the High Courts changed his verdict to not-guilty, the D.A. is in the process, of filing an appeal to the Highest Court on the case right now.

Lin was accused of while working as a criminal court judge during 2006, on the case involving Tseng, when the captain from the local police investigations Wang told him that Tseng’s wife was willing to pay him, hoping that the turnout of the case will be in Tseng’s favors, and, set up Tseng’s wife and Lin to meet at a karaoke in Hualien, and there was also, the secret company of Lin’s, Chen present too, the four made a pact, Lin left his business card, Chen and Tseng’s wife traded their phone numbers during the time. 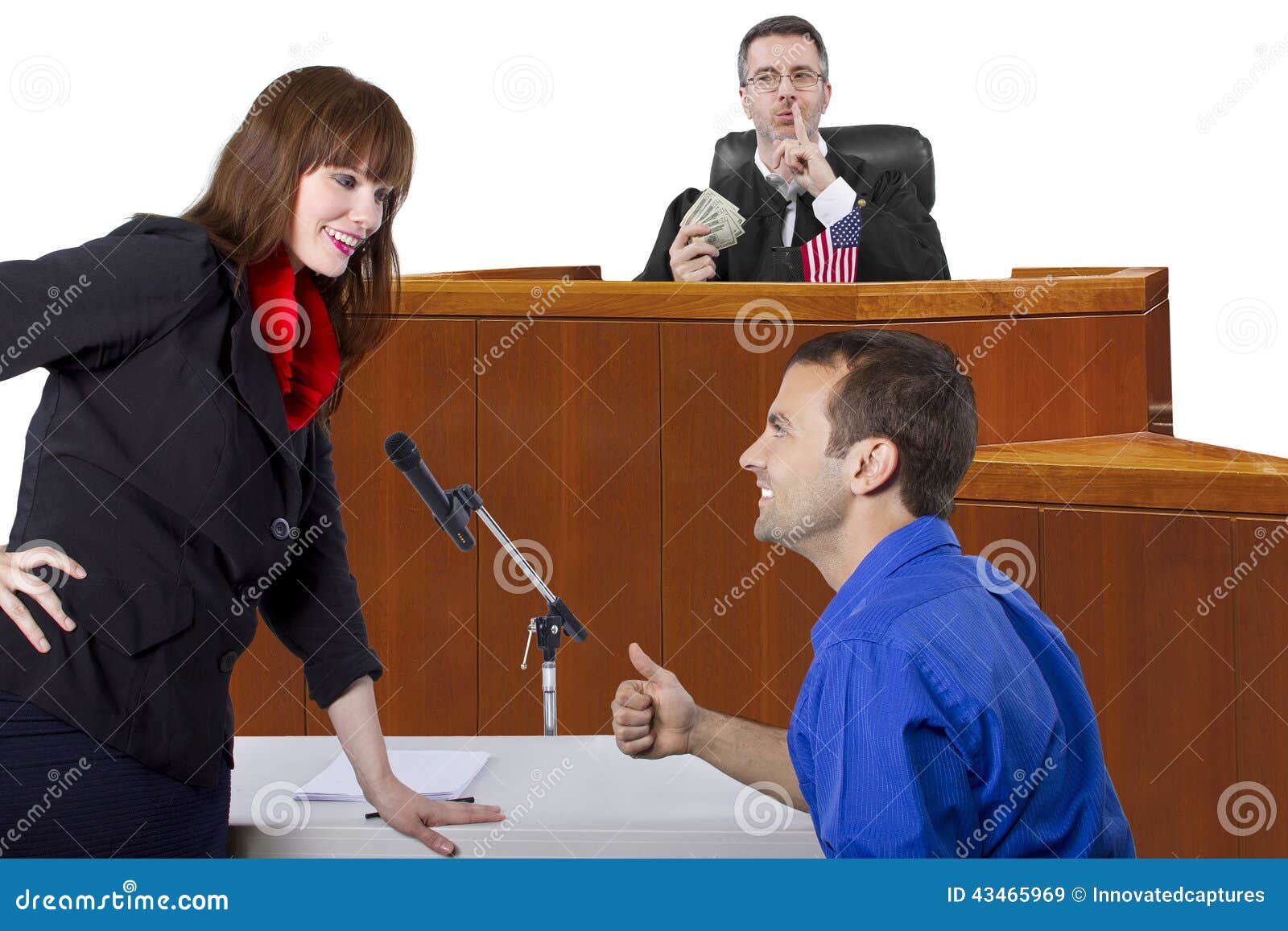 During the trial, Lin advised Tseng’s wife what sort of a strategies she could use to help her husband to get a lighter sentence, and collected the evidence that was in Tseng’s favor under the tables, and told Tseng’s wife of the progressions of her husband’s case.  And Tseng’s wife had, given the wines, to Chen who was a “confidant” to Lin too, in May of 2007, Tseng’s wife gave a $100,000N.T. using the cause of his father’s death, to give to him.

By the end of the year, when Tseng, the drug dealer was being sentenced, of the charges, selling a level one controlled substances, he was given the sentence of “not guilty”, while on the charges of selling a level two controlled substances, the sentence of nine years was, maintained, the Highest Courts tossed back the not-guilty verdict of the level one controlled substance back to the district courts, and Tseng received only eight years for it.  In 2010, Tseng escaped to China, and in March of 2012, Tseng died on the run, and his wife felt displeased at how she’d already, “spent so much money”, and still, her family got torn apart, she’d, decided, to tell the courts of what had happened in sum.

Yeah uh, hello,, apparently, MONEY is still, what makes this world goes ‘round based off of this BAD example of this bad judge, he’d taken the bribes, from a drug dealer’s wife, to get him off easy, and, he’d, given the tips to the man’s wife on how to plea, how to manipulate the systems, and, he took in the bribes, for his services to help the dealer get off easy, and it wasn’t until that the dealer had died on the RUN, did his widow decide to come out…

The paradise called childhood, lost, forever, and, it’s, never found, because, just like how Alice never dug herself back out, of that Rabbit Hole, after her head was, chopped off by the Queen of Hearts???  (I mean, how can you possibly still DIG your way out of a hole, IF you got your heads chopped off, right???  Think about it for a sec…). 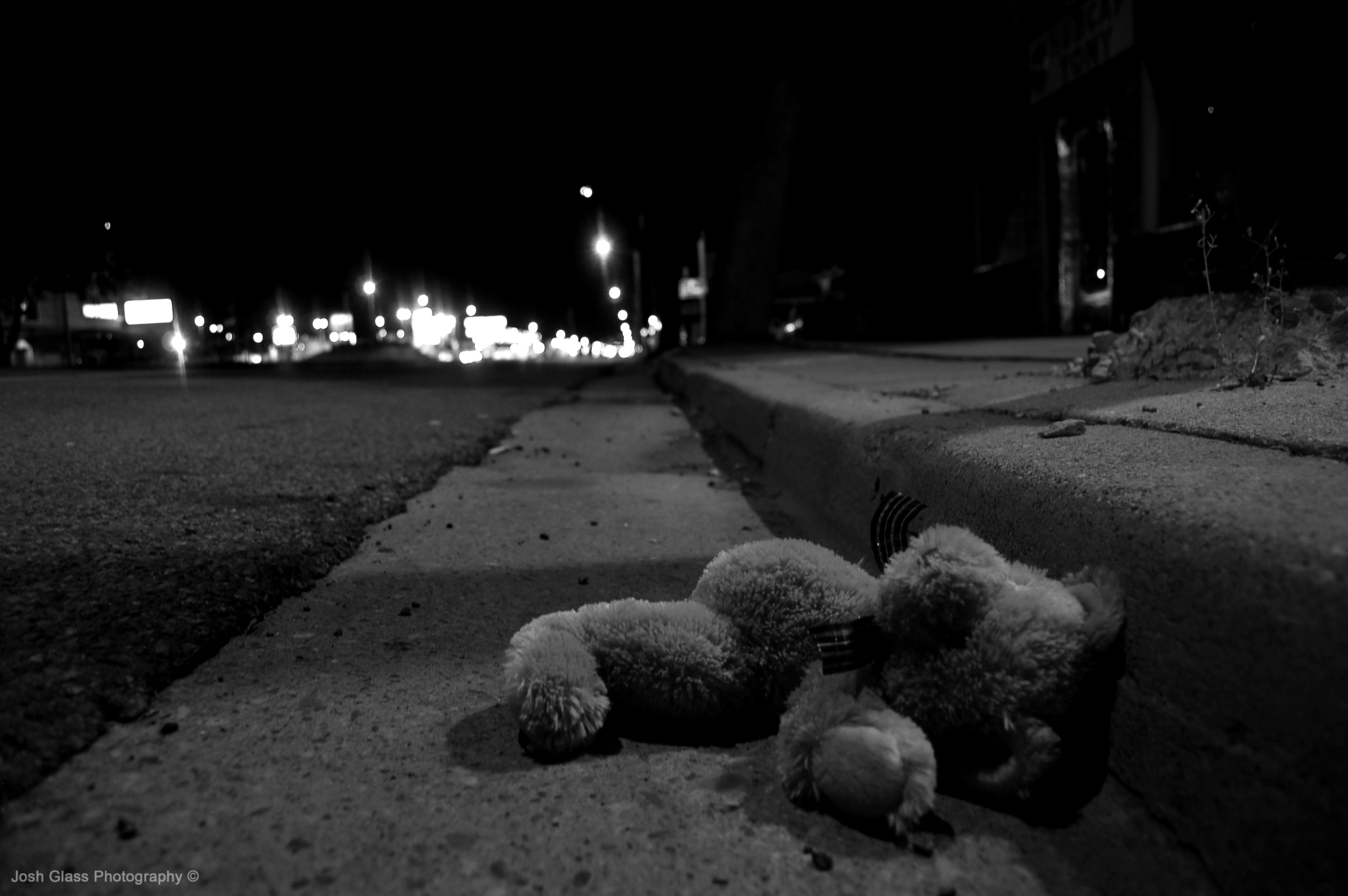 like this abandoned Teddy by the side of the road???  Photo from online…

The paradise called childhood, lost, don’t know when I lost you, childhood, but, you’d been gone for so long now, and, even though, it’s, not at all normal, for a child like me, to live without a proper childhood, I had, forced myself to adapt, to growing up without you in my younger years…

The paradise called childhood, lost, and nobody knows how, it was here, just a short while ago, but, it’s not here now, perhaps, it fell through to the depth of that rabbit hole, and, never dug itself out, like Alice???

Filed under Broken Promises, Cost of Living, Growing Up Too Fast, Innocence Lost, Life, Philosophies of Life, Properties of Life