The Lies of the Ninth

The memories of trauma, suppressed, because the individual, was way too young, and, something DID happen, maybe, just not the version of the story that this person had told, to her/his, adult counterparts, translated…

At nine, my mother wanted me to test into the GT classes of an all-star elementary school, that’s, farther away from where I used to live, I’d gotten in, and, she’d, transferred me there.

On the first day of school, as I arrived home, I’d told her, that I was, almost, abducted by a bad guy, there was, a woman in a covered up motorcycle helmet that told me she’d brought the lunches for my mother to me.  I’d told my mother: back then, I was playing outside the gates of my school, and the woman asked me to go with her, I’d felt that something wasn’t quite right, because mom wouldn’t do that, and I’d, run scared, back to the school.  But, I wasn’t, acquainted with my new school yet, it took me, a long time, to finally, get back into my class.

As I’d told, I’d, started crying scared.  My mother was shocked, the very next day, she’d, called up the school, as well as the Department of Education to, we’d, almost gotten the case on the press; within a week’s time I was, transferred, back to my former school again.

But actually, this, was a story I’d, made up. 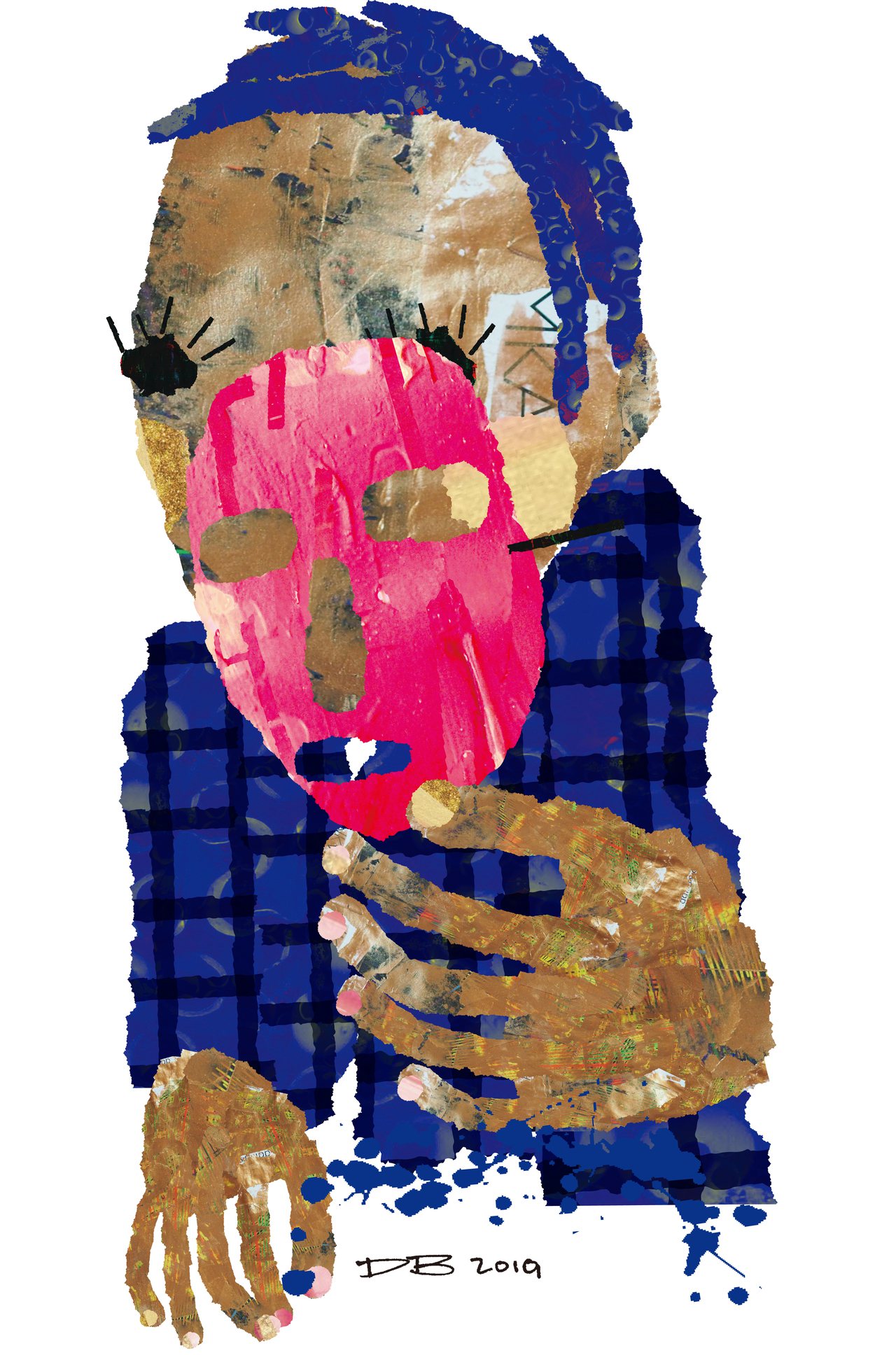 There were, two primary motives of me lying: to find a justifiable reason for me heading into school ate, and find a way to go back to my former school, that’s not based off of “I don’t want to go to my new school”.

Two years ago, with my deep-rooted guilt, I’d, told my parents this truth, admitted that I was, lying to them from back when in the family therapist’s office, and I’d, made up the stories, from an illustrated book my parents bought for me, “I Have a Way”, and, the details of what the woman whom I’d told had, tried to take me away, came from the illustration of a person in a helmet, trying, to take a child away in the pages.

Because my story was, fully-thought out, without any flaws, to the point, that my parents, as well as the staff members of the school all thought it was, true, for almost, twenty years.

Do children who read, really behave themselves?  The knowledge I’d gained from reading, taught me how to commit a crime.

And yet, up to recently, I’d felt, chaotic of this memory.

There was a part of me that felt, that might there have been, something that’s, happened to me, even though it may not have been, the version of the stories I’d told?  How else, would I come up with, the specific details, including what the woman sounded like, what she was dressed in, what her scooter looked like…………

The me at nine years old, I’d, watched the scenes, played on in my mind, as I’d, “retold” my mother what had, happened (and if I remembered correctly, the highest scoring section of my G.T. exams was in the “thinking skills in space and images”).  And, I’d, started crying like there was, no tomorrow, to the point I was, trembling hard, if I were lying, then, how come I had, such physiological response?  Could it be, that I’d, fooled myself into believing?  Or, had there actually, been something that’s, too awful, too shocked, for the me at age nine to accept?  So I’d, forgotten, and, altered this memory of mine, to make it, fictitious?

Several years ago, I’d gone to a hypnosis therapy session, to deal with the problem of ‘feeling a ton of pain, but I can’t cry”.  This was, completely opposite to the me at nine, who’d, “made up a story, that’s, false, and cried like it actually, happened.”

And yet, at the physical classes, I’d shown, the “reflexive response outbursts” in crying, as the coach helped me to relax my diaphragm, I’d, started, wailing hard, it was, a sort of cry, from the depth of my body.

The coach told me, that the diaphragm is a place where, “unresolved emotions are, stored”, so, there may be, some sort of, very deep trauma from long ago, that’s still, not yet, entered, into my consciousness, stayed still inside of my body.

I’d instinctively felt, that in the lies I’d told when I was nine, there might have been something, that’s made me stuck, as a twenty-nine year-old, grown up right now.

So, something definitely happened to you, because of the physiological response of your body, and this sort of a response only comes, when the body had, experienced, something that’, extremely, traumatic, so, maybe something HAD, happened to you at age nine, just not as you’d, remembered it, being almost abducted by a stranger, maybe, it was, something else, that’s, more serious, because the body, it, NEVER lies, and it’s, up to this individual, to dig even deeper, if s/he can, to find out exactly, what had, happened to her/him in his childhood years, and resolve what happened to her/him, piece, by piece.  And, until this person resolved everything, s/he will, always, have that thing that’s, blocking her/his path, from reaching her/his, full potential.

Tagged as Awareness of the Self, Catharsis, Making Up Stories, the Mind's Way of Protecting the Individual from Experiencing Trauma Growing Up, Traumas of the Body