The House Next Door…

There’s, that house next door, we all knew it, a place, where, our widest fantasies lived, but we’d, never, dared ventured into…

The house next door, what’s happening over there?  There’s loud noises from it every single night, there must be, party animals living inside!  The house next door, we all wondered about that place, but, none of us, dared, ventured in, because, it’s, illegal, to trespass, isn’t it?a 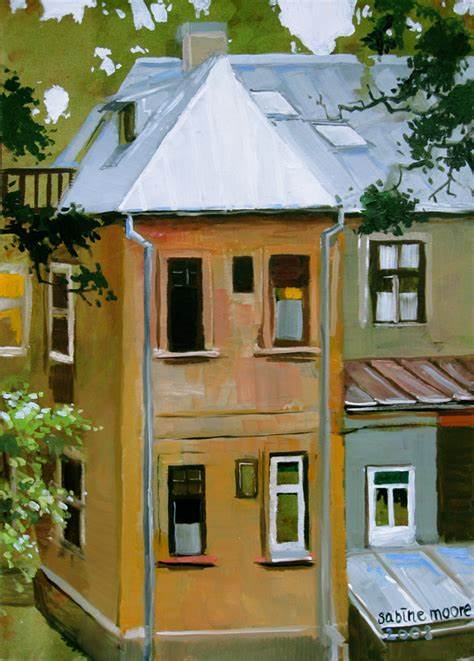 The house next door, it holds, that sense of mysteriousness, that sense of, an unknown sort of wonder, fear even, it’s, this sort of a, taboo, a place we shouldn’t be in, but, we all, want to, go and see what’s, on the, other side, of this fence.

The house next door, something’s happened there, I think, I just saw a patrol car pull in its driveway late last night, and, this morn, everything’s, returned, to the way it was, like, nothing had, ever happened, just, another day, in this, white-picket fence neighborhood of ours, I suppose…

what’s on the other side of the fences??? 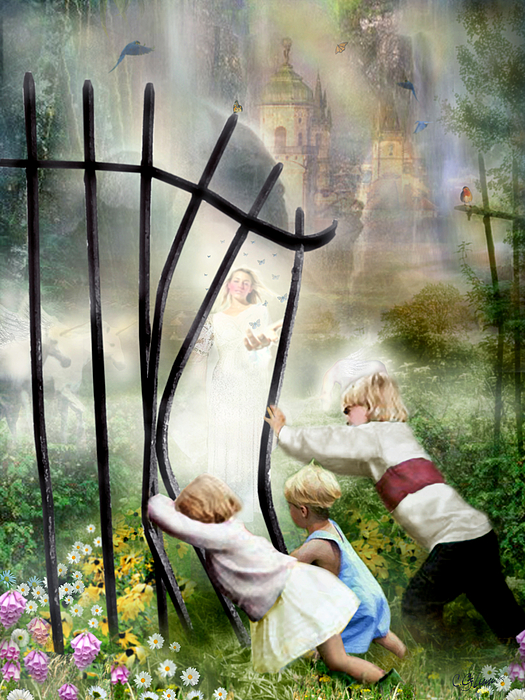 The house next door, who lives there, no one!  It’d been, abandoned, since it was, repossessed by the banks.  We’d heard rumors, going ‘round, that someone was, murdered there, that, the spirits of the victims are now, haunting the place!!!