Sir, I Want Some Baked Goods that Are, Imperfect

The acts of kindness, initiated by the owner of the bakery, and it warms everybody who knows the details of what’s going on, translated…

Yesterday, as I was at the bakery selecting my breads, suddenly, a boy of about ten ran into the shop in a hurry, started hollering to the owner, “Sir, give me some imperfectly baked breads!”, the owner of around sixty years of age squinted his eyes, smiled and replied, “okay!”, then, I saw the child used the clasps, picked up a few breads, the owner bagged the items for him, and only took one small coin from his hand, then, handed him the goods, and told him, to walk carefully, and, the owner smiled, as he saw the young boy off.

Those of us, customers who saw this scene, we’d, all looked at each other, and smiled, while the owner of the shop told, with a heavy note, that the boy’s name is, “Lucky”, he was, a prematurely born child, back then, his mother gave birth to him out of wedlock, and couldn’t tell who the father was, in the end, she had to, leave the family, abandoning her own son, and for many years, nobody’s, heard from her, for several years, the boy was, left to raised by his grandmother who’d, lost her husband.  She’d hoped that he would be, blessed, thus, she’d, named him, “Lucky”, but because she’s elderly, without abilities to work, she could, only make the amount from recycling the materials, they lived on, very, poor.  “Thankfully, although Lucky may be, developmentally delayed, but his physical growth was, normal, he’d, helped his grandmother out without being asked regularly.” 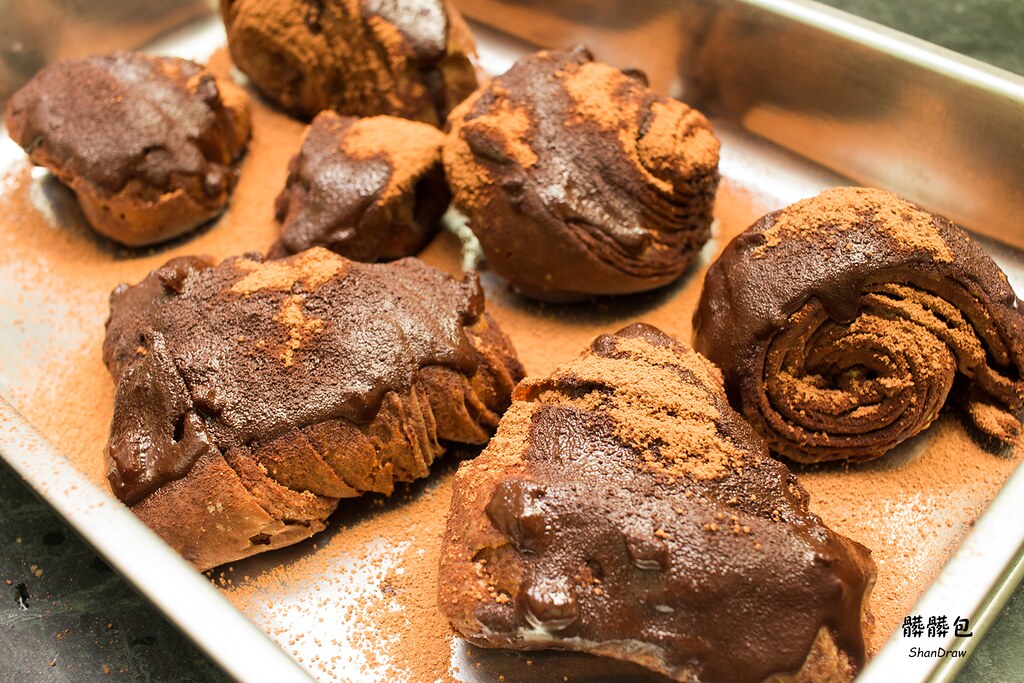 The owner told, that since he learned of Lucky’s story, when he’d come to buy the breads, he’d, symbolically, accepted a coin from him, as payment.  But, one time, his grandmother took him in, pointed to the bread, then inquired to the owner, that did Lucky steal the breads?  If not, how come, all the money she’d, given to him were, still there?  The owner replied, “Lucky is a good kid, he did NOT steal anything, he’d bought the ‘breads not baked perfectly’, so that’s why, I gave it to him, at, a discounted price!”, as the grandmother heard, she’d, felt relieved, and continually, thanked the owner for his, kind heart.

As I’d heard the owner of the bakery told the story, a surge of warmth rushed up.  Think about it, Lucky is, exactly like his grandmother hoped he’d become, a kid blessed, otherwise, how would he have, met up with the kindhearted, bakery owner?

And so, this, is one of these tiny tales that warms up the heart of those who heard, read, and knew it, and, the owner of the bakery saw that this young man was in need, and, started giving him the help, because he knew, that he and his grandmother, are living on so little, and this story warmed up the hearts of others, it gives us hope, to see, that there are, still, smallest amounts of kindness, happening, all around us.