In the Arcade Gambling Case, the Officers Split Up the Hush Money, Found Guilty, Sentenced to Sixteen Years

A higher-ranking POLICE officer, breaking the LAWS, and for what, a little kickback!  How money is, so enticing here!  From the Front Page Sections, translated…

The former higher ranking police officer, Lee, while he was working as the head of the specialty task force with a high rank, took the bribes from the arcade owners, and he is imprisoned now; he’d, given up the assistant head of the department, Lin, who’d, split up the money from the arcade owners; Lin stated that he was only trying to help Lee, which was why he’d, admitted to taking the kickbacks, the High Subsidiary Courts in Kaohsiung found Lin guilty of embezzlement, sentenced him to sixteen years in prison.

Lin, who’d been taken off police duty with his wife and other members of his family came to court to hear the verdict, he was worked up, told, that Lee gave the bribes to the woman he was having an affair with, in order to protect the money, that was why he’d, made the false accusations, that there’s the communication records of what was being said, and that the courts found him guilty, based, solely off of Lee’s testimonies, without direct evidence, that he will, appeal to turn over the verdict. 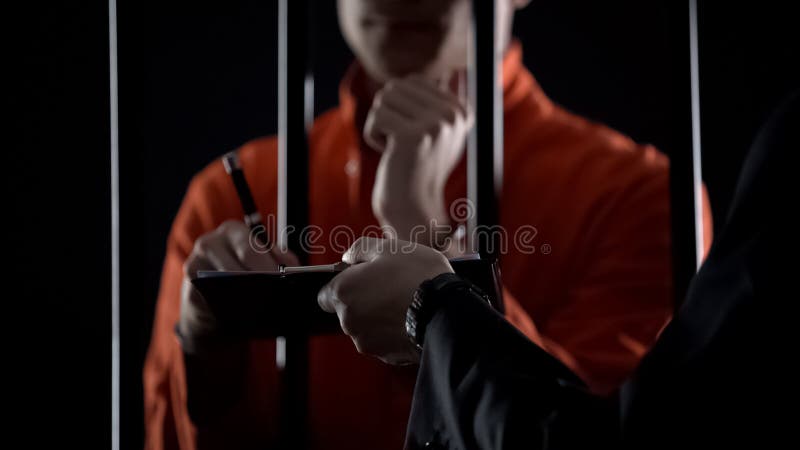 Lee was accused of taking bribe from the arcade owners through receiving money from his subordinates, Yeh and Peng, who are both, fired from the police department now; Lee had taken the bribes twenty-one times, with the amount of a total of $11.44 million N.T.s.

As Lee was indicted, he claimed that he’d, split up the bribes he’d received from the arcade owners with the assistant lieutenant, Lin, and although Lin denied it, said that Lee’s accusations were to help himself get off easy, he’d not turned the bribe money from the arcade shops that Lin received, which was why he was still, charged with corruption.

The judge believed, that Lin while he directed the task force, had the right to assign his subordinates to check the arcades for gambling, he was the primary executor of the activities, that he’d, played a vital role, that the case couldn’t have been covered up so well, with only Lee working to, that he probably, received at least HALF of the bribe money from the arcade owners, he’d, gone against his call of duty, and gave him sixteen years in prison, and stripped him of his status in the force for six years.

In October of 2016, the district attorney’s office of Kaohsiung started investigating the cases of the police department’s looking the other way in the arcade gambling case, back then, Lee was just, promoted to the assistant director of the Sanming Second Substation, and because his testimonies are vital for the convictions, after his sentence was, reduced, he received six years, four months in prison, he’d started serving his prison term this February; the former police officer, Yeh received a year and a half, and, the former patrol officer’s indictment, is still, pending right now.

And so, this, is what made these officers, break the law, for a little, extra money, they’d, broken the law, AS, police officers, and, they should get heavier sentences, as a warning, to those who are, about to, break the law, and this still just showed, how even the police can be, tempted, by money, to break the laws!

Filed under Abuse of Power, Bad Behaviors, Cost of Living, Crime & Punishment, Excuses, Issues of Morality, Knowing the Law and Breaking It, Messed Up Values, News Stories, On the Wrong Side of the Law